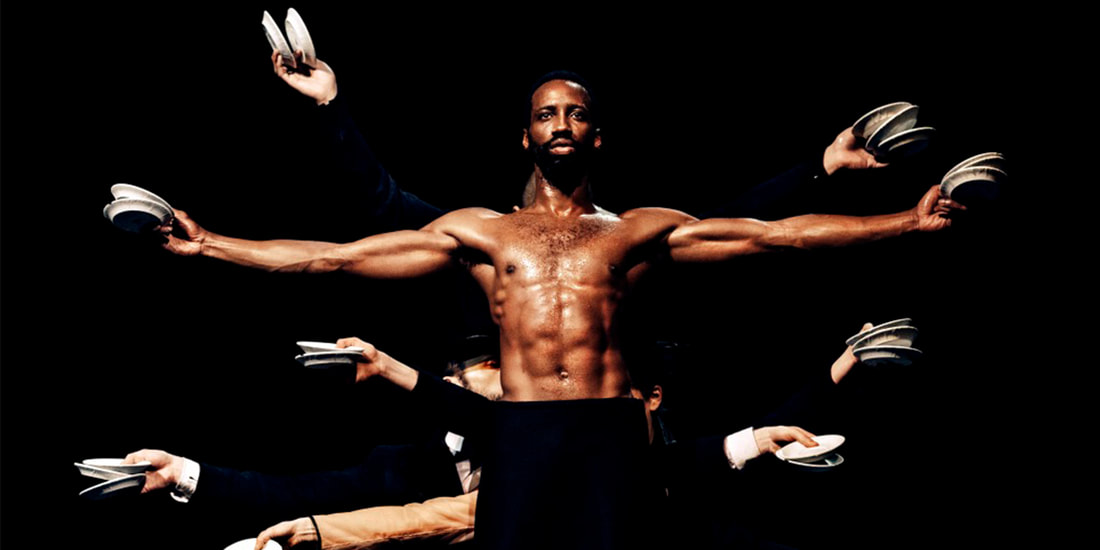 Clyde Emmanuel Archer was born in Brooklyn, New York and raised in Barbados W.I. before returning to New York City where he began his training with Eliot Feld’s BalletTech school (Feld Ballet / The New Ballet School) Later, he attended the Professional Performing Arts School, while simultaneously training at The Ailey School. Clyde then studied at The Juilliard School, and receive his BFA in dance under the direction of Benjamin Harkarvy.
In 1997, Clyde received a level 1 Arts award from the Arts Recognition and Talent Search foundation and a presidential scholar award. In 2000 he received the Princess Grace Award and was invited by Eliot Feld as a guest artist with BalletTech.
Clyde’s has worked with Compañía Nacional de Danza with Nacho Duato, Alvin Ailey American Dance Theater, Gothenburg Opera Ballet, Cullberg Ballet, The Royal Swedish Ballet where he performed works by Mats Ek, and Sasha Waltz and Guest, and is currently working with Sharon Eyal and Gai Behar ́s L-E-V Dance Company.
“Meeting Sharon has inspired me to start a journey of wanting to redevelop the way I work and perform.” 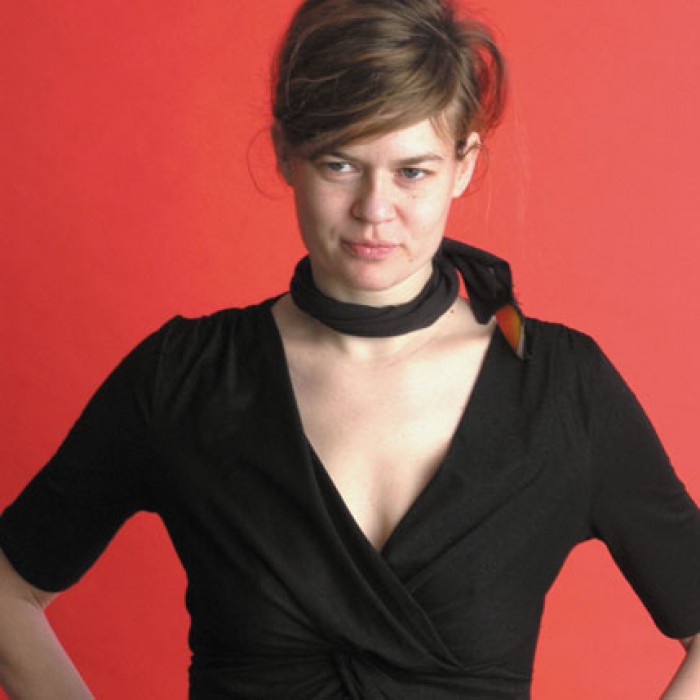 Sharon Eyal was born in Jerusalem. She danced with the Batsheva Dance Company between 1990-2008 and started choreographing within the framework of the company’s Batsheva Dancers Create project. Eyal served as Associate Artistic Director for Batsheva between 2003-2004, and as a House Choreographer for the company between 2005-2012. During her time with the company, she created 16 new creations.
Since 2005, Eyal started to collaborate with Gai Behar on her creations, as well as, L-E-V company and different projects. From 2009, Eyal created over 30 new creations for dance companies around the world, such as Bedroom Folk, salt Womb, Feelings and Sara for the Nederland Dance Theatre; Half-Life for the Royal Swedish Ballet; Untitled Black and Autodance for GoteborgsOperans Danskompan, Sweden; Killer Pig and Corps de Walk for Carte Blanche Dance of Norway; Too Beaucoup for Hubbard Street Dance Chicago; Plafona for Tanzcompagnie Oldenburg, Germany; Soul Chain for staatstheater Mainz, Germany and more.
Eyal collaborated with major names out of the traditional dance world such as: Dior – Spring Summer 2019 Fashion show; and The National and Mike Milles album/movie – participating in 2 music videos for the songs ‘Hairpin Turns’ and ‘Hey Rosey’ from the album ‘I Am Easy To Find’, as well as, a live performance for their international tour’s opening concert at the L’Olympia in Paris.
In 2013 Eyal launched L-E-V. Their repertoire consists of 7 creations, co-produced with some of the leading dance venues around the globe such as Sadler’s Wells – London and Julidans – Amsterdam. The co-producers list consists of many other great venues: Montpellier Danse Festival; GROS Culture Percentage – Dance Festival STEPS; Theater Freiburg; The Banff Centre in Canada; Carolina Performing Arts – North Carolina, USA; and TorinoDanza.
In the past 7 years since L-E-V was founded, the company had more than 200 performances, some in the most exclusive venues around the world such as The Joyce Theatre – NYC; Jacob’s Pillow – Becket, Massachusetts; Sadler’s Wells – London, UK ; The Montpellier Danse Festival – France; Edinburgh International festival; Julidans – Amsterdam.