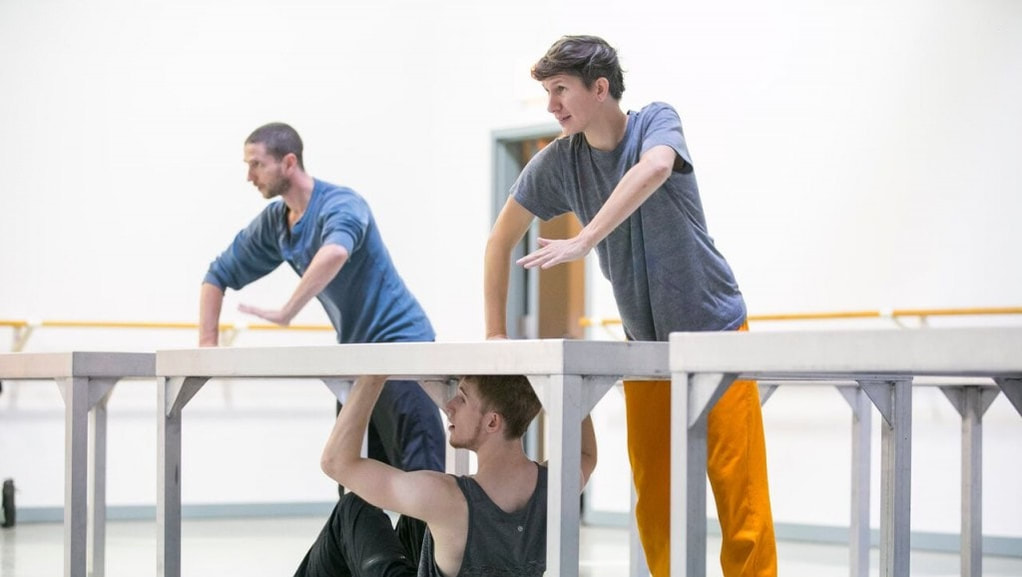 Born in Houston, Texas in 1979 Ayman Harper trained as a contemporary and classical dancer, choreographer and teacher at the Houston Ballet Academy while attending the High School for the Performing & Visual Arts. At the age of seventeen, Ayman began his career with Hubbard Street Dance Chicago. In 1999 Harper moved to Europe to join Nederlands Dans Theater II where he worked with a broad spectrum of established contemporary artists.

In 2001 Harper was approached by William Forsythe, which led to the beginning of his inspiring relationship as dancer, guest choreographer and stager for the company. The latter of which has brought him to various companies around the globe such as Pacific Northwest Ballet, Lyon Opera, SemperOper Dresden, Hubbard Street Dance Chicago and most recently Bodytraffic.
Ayman has worked with choreographers Twyla Tharp, Jiri Kylian, Ohad Naharin, Paul Lightfoot, Johan Inger, Sol Leon, Daniel Ezralow, and William Forsythe.